S&S Welding started out in February of 1987 after brothers Kenneth and Cecil were laid off by Champion Road Machinery in January of 1987.  At that point, they started out in a concrete block two-car garage while their mother (now deceased) ran the office for them.

Since that time, 30+ years, S&S Welding has expanded five times as well as employed three more family members and seven more employees.  Through those expansions, S&S Welding has been able to include a general machine shop, a CNC plasma table, as well as a sandblasting booth and powder coating bay with their everyday shop welding equipment.  (Which includes several welding stations, a fifteen ton overhead crane, and various other metal working machines.) 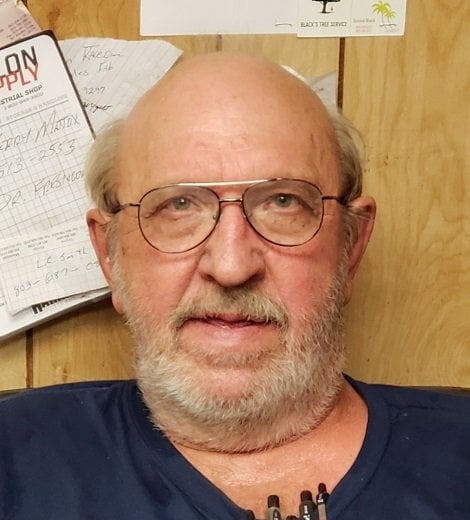 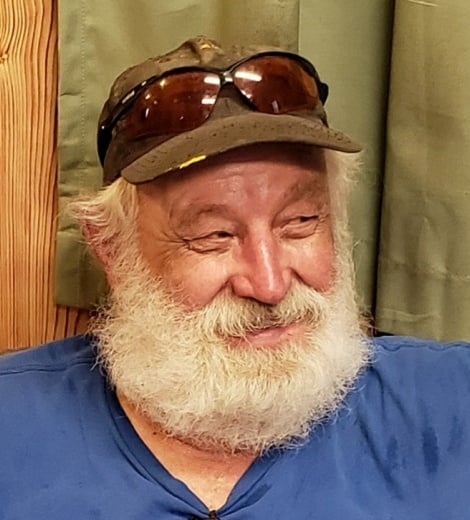 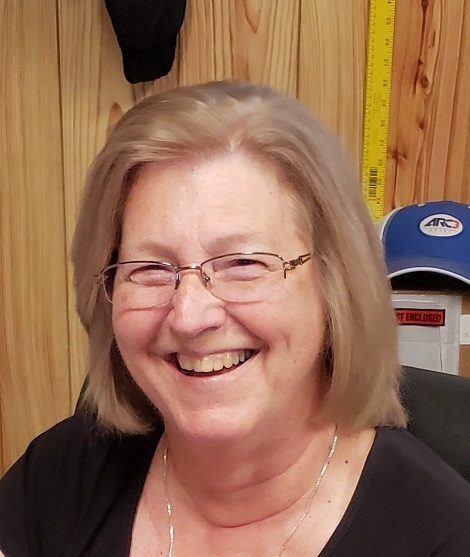 Very friendly and helpful folks. Truly no job too small.

Excellent work! Did an awesome job on my gooseneck!